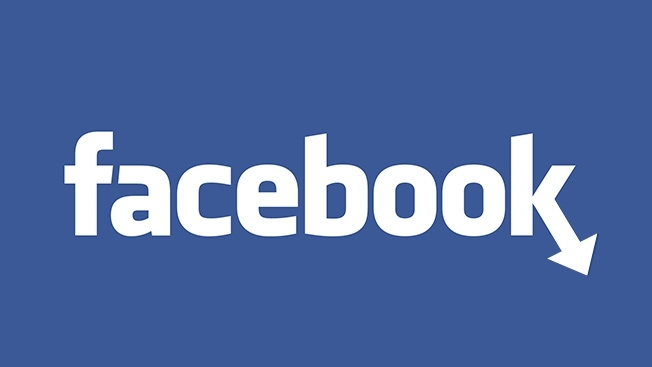 Facebook Updates News Feed Algorithm – What That Means to Business’

Facebook has announced it’s made some big changes to its News Feed algorithm.

Facebook is updating their News Feed Algorithm which means a lot to company’s trying to expand their brands through social media, especially Facebook. We believe these updates could significantly impact how business’ of all sizes, in particular small business’, use Facebook for content marketing purposes.

In a post titled “News Feed FYI: Balancing Content from Friends and Pages,” Facebook said it’s constantly evaluating what’s the right mix of content in the News Feed from friends, public figures, publishers, and brands. For instance, news articles with many likes and comments have typically appeared high up in users’ news feeds, but that is being reduced to a degree in favor of non-business
content.

We believe it has a lot to do with traditional “Pay for Play” advertising model. If you want to be featured to your target audience, you have to pay for that highly coveted spot. That means that if major publishers see traffic dips—which is indicated to be quite possible—it might make them consider ramping up on paid Facebook promos.

This article was featured in Adweek, read more here!