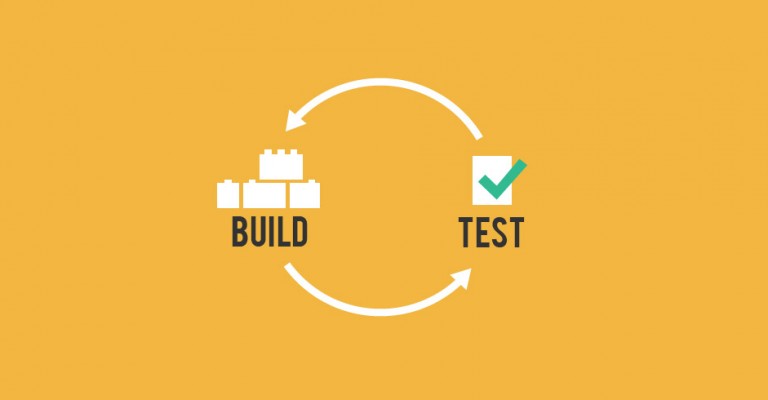 We’ve been rotating some headlines and subheads on the Highrise signup page to see if they have an effect on signups. Answer: They do, sometimes significantly.

Here’s how the test works. We used Google Website Optimizer to randomly rotate five different headline and subhead combinations on the signup page. We’re measuring the number of clicks on any green “Sign Up” button. We’re not measuring any specific plan, just that “someone picked a paying plan.” We ran the test for 4000 page views. Why 4000? The numbers didn’t change much after about 3000 page views, so we stopped at 4000.

Note: We recognize that switching both the headline and the subhead isn’t quite as informative or scientific as just switching the headline or the subhead. We’re OK with this. This experiment was part learning how to use Google Website Optimzer, part curiosity, and part conversion research. More detailed tests will follow.

This is the headline we launched with. The headline asked people to “Start a Highrise Account.” “30-day free trial” was centered bold in the subhead. The rest of the subhead highlighted that Highrise is a pay-as-you-go service and that there are no hidden fees.

The winner: 30% better conversion than the original

This combo put the emphasis on the 30-day free trial by making that the headline. The subhead let people know that signup was quick (less than 60 seconds). The second part of the subhead asked someone to “pick a plan.” This was also the only combo to feature an exclamation mark. Would be interesting to run this headline against itself — one with a period and one with an exclamation mark.

This one also promoted the “30-day Free Trial” in the headline, but instead of highlighting signup speed, we highlighted other benefits: Pay as you go, no long term contracts, no hidden fees, no surprises.

This combo went back to the original “Start a Highrise Account” headline, but tacked on “Today” at the end. The subhead was the same as the second place finisher: Pay as you go, no long term contracts, no hidden fees, no surprises.

This combo featured the winning “30-day…” headline, but replaced plan information in the subhead with quick customer testimonials plus a link to the buzz page. Even though this was the only design with a link away from the signup page, it still performed better than the original design.

What did we learn

Content Shock: Brands Face Their Moment of Truth Women Entrepreneurs Fight for Their Piece of the Pie